The Union Public Service Commission (UPSC) has published the notification for National Defence Academy & Naval Academy Examination (I), 2021 on its official website. Through this notification, the commission has notified total 370 vacancies in National Defence Academy and 30 Vacancies in Naval Academy. Selected candidates through this exam will join the NDA/NA as Officer Cadet and after successful training, they will join the Indian Army, Indian Navy and Indian Air Force as Lieutenant, Sub Lieutenant and Flying Officer respectively. Complete details regarding UPSC NDA/NA Exam (I) 2020 are given below.

Name of Organization: Union Public Service Commission (UPSC) will conduct the recruitment exam and selected candidates will join Indian Army, Navy and Air Force depending upon their rank and preference.

Candidates who are appearing in the 12th Class under the 10+2 pattern of School Education or equivalent examination can also apply for this examination.

Experience (If Any): Freshers are eligible.

Age Limit: Only unmarried male candidates born not earlier than 02nd July, 2002 and not later than 1st July, 2005 are eligible.

Application Fees: Rs. 100/-. No Fees for SC/ST candidates / Sons of JCOs / NCOs / ORs are exempted from payment of fee. 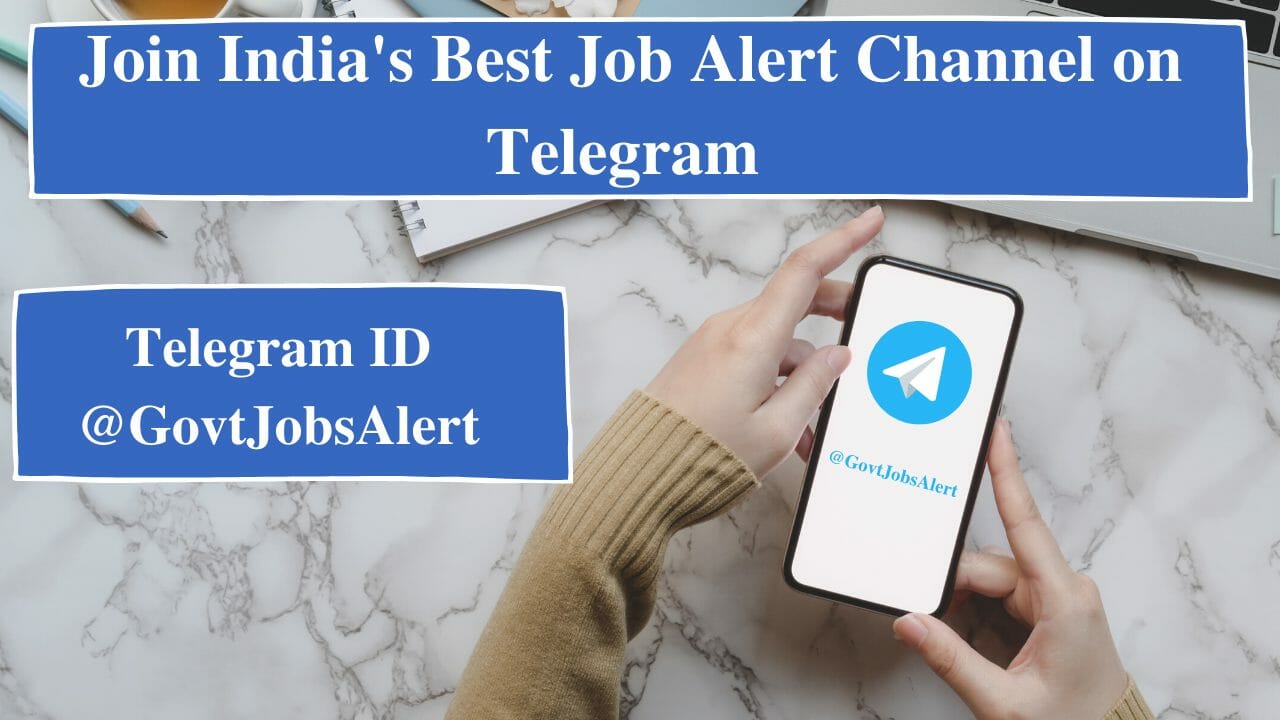